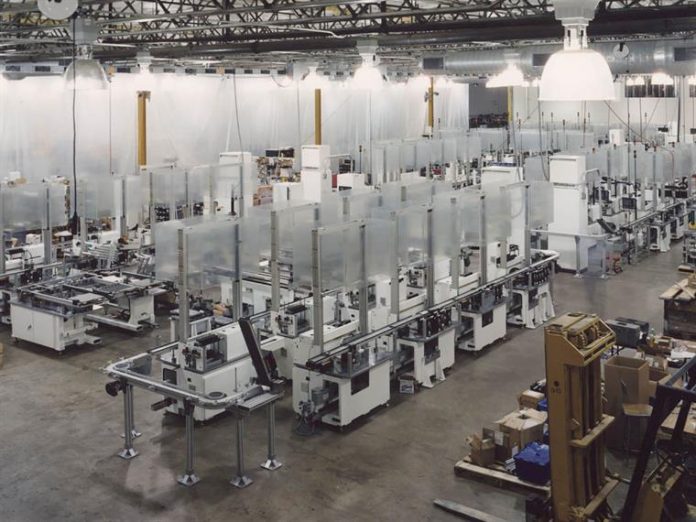 The manufacturing process started taking a u-turn from about the period 1760 to between 1820 and 1840. This time made drastic changes in everyone’s lives as hand production has converted to machines and chemical manufacturing. Moreover, the iron production process was also introduced. Textiles were a major part of the Industrial revolution in terms of employment, the value of the output, and the capital invested.

Pre-Industrial functioning of the Textile Industry

Earlier in the 17th century, the manufacturing of fabrics has on a very limited scale, as workers used to work in their own spaces and with fewer resources. Some of the clothes were made for the people living in the same region and a large amount was exported. Later on, in the 18th-century artisans started inventing ways to become more productive. For instance, spinning and weaving were done in households for domestic consumption. During the off-season, farmers’ wives used to do spinning and men did the weaving part.

Evolution of the Industrial Revolution

The textile industry was the first sector that used modern production methods. Most of the technological innovations were British and the industrial revolution too started in Great Britain. It was a major turning point as it affected all aspects of life in some or the other way. For instance, the average income and population began growing.  And because of this, around the 19th and 20th centuries, a greater impact was there on the general population and their standard of living. As it too started to increase consistently, because of the expansion of roads, canals, railways, overall transport, and many more.

There have been several inventions in textile machinery that occurred in a relatively short period during the Industrial Revolution. Which somehow or the other have benefitted the whole society. Let’s have a look at it with the help of the timeline.

In the 17th Century Textile Industry

In the 18th Century Textile Industry

A brief about Horse Power

Back in the time, cotton mills in the US functions with the help of horse-powered methods. And the first ill which used this method was Beverly Cotton Manufactory, in Massachusetts. In 1788 the equipment for the mill was complete, consisting of a spinning jenny, a carding machine, a wrapping machine, and other tools. To have a better functioning the location of the mills was finalized and has shifted to rural outsets of North Beverly. However, it hasn’t changed to have mass production. Instead, the primary concern shift that the freshwater can be used to upkeep the horses, cleaning of equipment, and more.  Moreover, another reason was to hide from competitors so that no one can steal their designs.

The textile industry from many eras is changing itself to have comfort for people to have mass production and less labor work. And it is still evolving, in terms of technology.

How To Survive And Move Forward From A Data Breach

Ackrolix innovtions - November 28, 2022 0
Pocket is a global Digital Money Transfer For Swiss Businesses monetary administrations organization established and situated in Switzerland. Co-settled in Zürich and Basel, it keeps a presence in all major monetary focuses as the...
Read more

Mamoona Mushtaq - November 28, 2022 0
You continuously look for ways to increase productivity while reducing costs as an entrepreneur. The way you handle your business spending is one zone where you may create a significant impact. Both your variable...
Read more