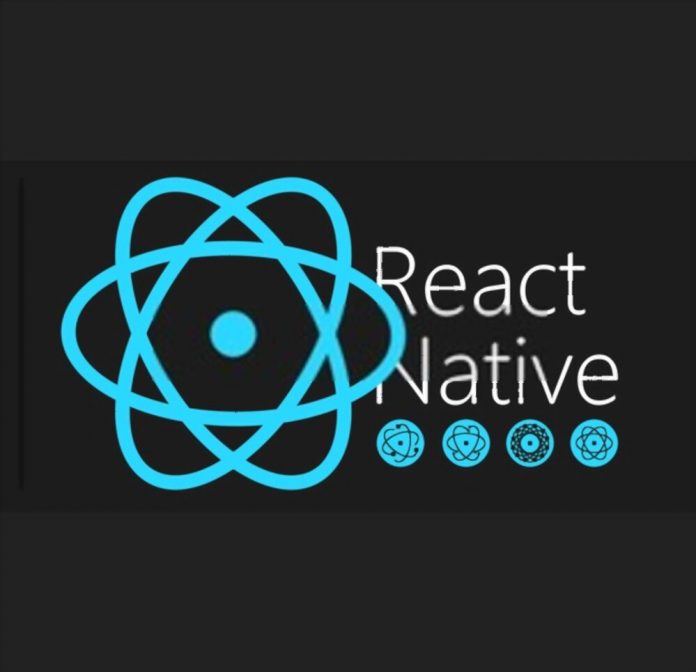 Talk about search engines and Google is the first word that comes to our minds. Well, the same analogy applies to ‘React Native’.  It is the most popular framework for mobile app development. More so the reason is that it bridges the gap between native and hybrid app development.

While businesses have numerous reasons to choose React native as their preferred platform, this framework gives plenty of reasons to developers too. React Native experts have the development ease, widespread community, and flexibility to develop cross-platform mobile applications.

In this blog, we will discuss some of these points as to why and how React Native is preferred by most developers.

The Popularity of React Native

Since React Native is a cross-platform mobile app framework, we will compare some of the similar frameworks in terms of popularity and preference. The table mentioned below shows the result of a 2021 developer survey held by Statista.

When you observe the usage or preference statistics (as answered by developers), React Native is a clear winner. But, why do you think developers prefer React Native?

Why do developers prefer React Native for mobile app development?

Created and backed by meta platforms, React Native is a preferred choice of many app developers. Here, look at the various reasons why –

Unlike native applications, developing cross-platform apps is faster as developers don’t have to build separate applications for different platforms. React Native allows developers to build a common application, usable on both Android and iOS, by sharing codes. Consequently, any project can reach its milestones much faster than native apps.

React Native’s ‘Over the air’ update is beneficial to process small updates and remove critical errors from the application. In the case of native app development, developers would usually write the updated code and share it with the application store. And then wait for the App Store or Google Play store to approve it.

This process is time-consuming and can cost a lot. However, React Native enables developers to process small updates without needing to run them by the app stores. It makes the maintenance process a lot easier for developers.

Whether it is creating a simple and slick user interface or developing a smooth user experience, React Native is optimal for both. Developers can optimize the load time, create seamless navigation, and add multiple user-friendly features and functionalities like native applications without any compromise.

Features like live and hot reloading in React Native ease the developer’s coding experience. Any changes made to the code take less than a second to reflect, making editing and saving easier than before. React Native experts can make it easier for you to edit and alter codes while keeping the mobile app up and running.

Thus, you need to know the various advantages you can leverage before you hire react native developers for the job.

Why Do Businesses Prefer React Native?

The React Native framework is useful for plenty of reasons –

Native apps that may have a high-performance quotient but are expensive at the same time. And hybrid apps may come as affordable but lack native performance. However, React Native, with its cross-platform capabilities, ensures building native-like user interfaces at cost-effective rates. Thus, businesses are in for a high-performance and affordable app development experience.

Unlike other app development methods where you had to rely on review to add various components like Google maps, React Native supports third-party plugins. Businesses can hire React Native programmers and integrate these plugins to add advanced features and functionalities to the app.

React Native is a renowned mobile app development framework to build apps compatible with iOS, Android, or any other. The framework ensures high performance at affordable prices and that’s all the more reason to use it. And the various exclusive features like hot reloading, seamless UI, easy update, etc. make it a desired platform for developers.

Summary: React Native is undoubtedly one of the most celebrated mobile app development frameworks. Check out these reasons why developers, as well as businesses, prefer this framework for development.

Author Bio: Maulik Shah is the CEO of BiztechCS, an React Native developer from India. Maulik likes to explore beyond his comfort zone. When it comes to writing for the blog, his contribution is priceless. No one else on the team can bring the deep industry knowledge to articles that he has. However, his door is always open and he is generous with sharing that knowledge.

Successful Strategies for Your Law Firm

How acquisition and contract management Works