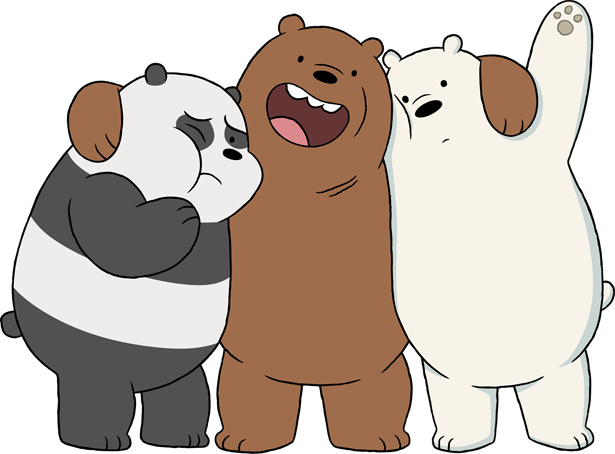 Have you ever wondered what happens in the production kitchen of a Disney animation movie? Behind the fun and entertaining cartoon animation, there are production series that require a lot of work and skills.

Animation movies nowadays are made digitally using software and computers. With the help of technology, the productions are way faster compared to the early years. Still, “faster” doesn’t mean it is finished in days, weeks, months, or even a year.

According to Adobe, big companies like Pixar and Disney require five years to make a feature movie, and more than 100 animators are involved in the project. There is also unconfirmed information that it takes a year for them to make a solid story, another year to build characters, props, and sets. Also, another whole year to produce the movie.

The long and complicated process might sound overwhelming for common people. To know more about the process of making animation, let’s take a closer look at how animation software works.

There are some animation softwares that are commonly used by animators from any level. Some professionals may use more than one software to create a flawless masterpiece. It is different from a text animation app.

Autodesk Maya is suitable for animators at any level, from beginners to professionals. This software is valued as industry-standard software.

Its features are ideal for character creation, modeling, simulation, motion graphics, and more.

Disney is known to use Autodesk Maya for its work. Some animation movies that were created using Autodesk Maya are Finding Nemo, Monster Inc, and Avatar.

Adobe Animate is more suitable for creating traditional cartoons, such as 2-dimension animations. It offers a variety of techniques, like hand-drawn, frame-by-frame animation.

Animators at any level can have a good time playing around with Adobe Animate. A popular animation movie that was created using Adobe Animate is My Little Pony.

Adobe Character Animator is more recommended for beginners. Those with little experience can hone their skill using this software.

Showtime’s “Our Cartoon President” is an example of an animation that was created using Adobe Character Animator.

Common Feature and how it Works

Every animation software is always equipped with drawing tools to create animations and graphics. Drawing tools include a pen, pencil, paintbrushes, eraser, geometric shapes, and many more.

You’ll most likely see a timeline in any software animation. This timeline is shown by frame number, which allows time when and what happens to your work.

Keyframe is a feature that has been carried since the traditional animation. Keyframes can be in the form of an object or a motion. You can add as many keyframes as you want as long as there is a chance.

Feature for layers has also been implemented since the earlier years of animation. Layers can contain any kind of element, object, graph, or text. Usually, creators work with a lot of layers to keep objects separate from each other and to make editing easier.

To create an animation using software, there are several steps you need to follow, such as:

Even Disney needs a whole year to develop a solid story, which proves that building a story, character, and design is very important when making animation. You also need to create a storyboard to make the production process easier.

Create objects using software tools as you planned before. If you are new, try making the simple ones. Put it in your working canvas and add keyframes into your timeline. Drag it to a different position and make a new keyframe farther from the previous timeline. This will create moving animation.

The way animation software works may be different from one to another. If you are a beginner, it’s best to choose the easy-to-use one and master it before moving to the harder ones.

It may take time to master a specific animation software. But, once you get a grip of it, a wide opportunity to become a professional animator awaits you outside.

Andre Oentoro is the founder of Breadnbeyond, the award-winning explainer video services. He helps businesses increase conversion rates, close more sales, and get positive ROI from explainer videos (in that order).

How To Pick The Right Electric Company in Irving, TX

How To Start A Successful Education Small Business In 2023

Who Are Building Engineering Services People for small business

The 8 Financial Needs Your Small Business Should Not Ignore